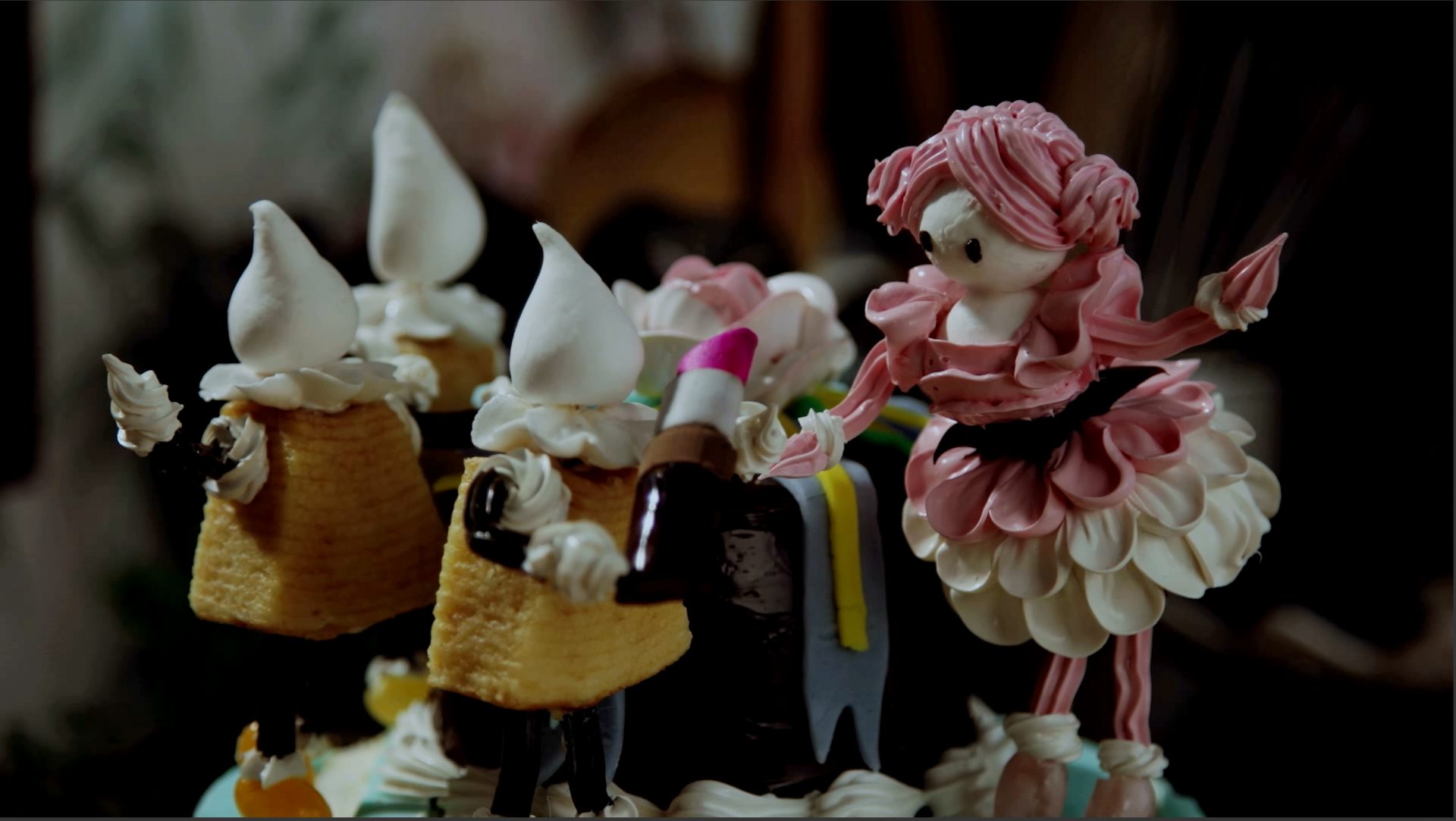 A quaint kitchen in a house tucked away in the outskirts of the city. Amidst preparations for a banquet, the birth of a new life brings turmoil and change. And then, she heads off on her own journey. Those who send her off recall the day they embarked on their own journeys, just like her.

It is an inclusive work that you can enjoy even if you do not understand the language.

Birth, growth and departure. Repeated cycle of life story is now told as a fantasy in the world of creams and cakes. By using creamy materials, seemingly unsuitable for animations, I aimed to realize the animation with a fresh touch. I hope this story would bring back your sweet memories from old days and you could find your own story of growth and departure overlapped with it.

Graduated the Graduate School at Tokyo University of the Arts in 2014.
A boxed lunch artist & an animated film director.
Has proposed a boxed lunch making both cooking person and eating one happy, with expressing the parade of the seasons in every day, her pleasure, and a small discovery on a boxed lunch since 2003.
Began to make an animation with her original character of a boxed lunch from 2012, and “Konigiri-kun,” her animated film in which a rice ball acts as hero, is being broadcasted on Japan Broadcasting Corporation (NHK) from 2014.
Received many awards at film festivals, such as the Grand Prix of animation for preschool children at Ottawa International Animation Festival in 2018.
Has written numerous books, such as boxed lunch recipe books, picture books, and so on. 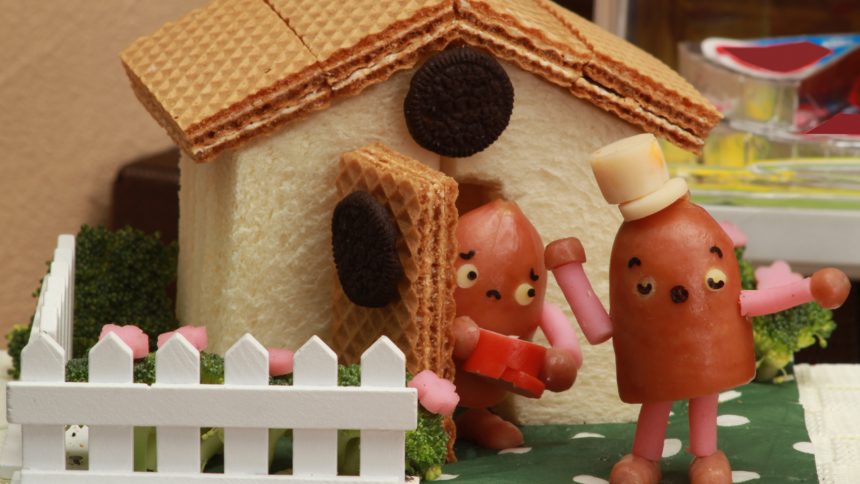