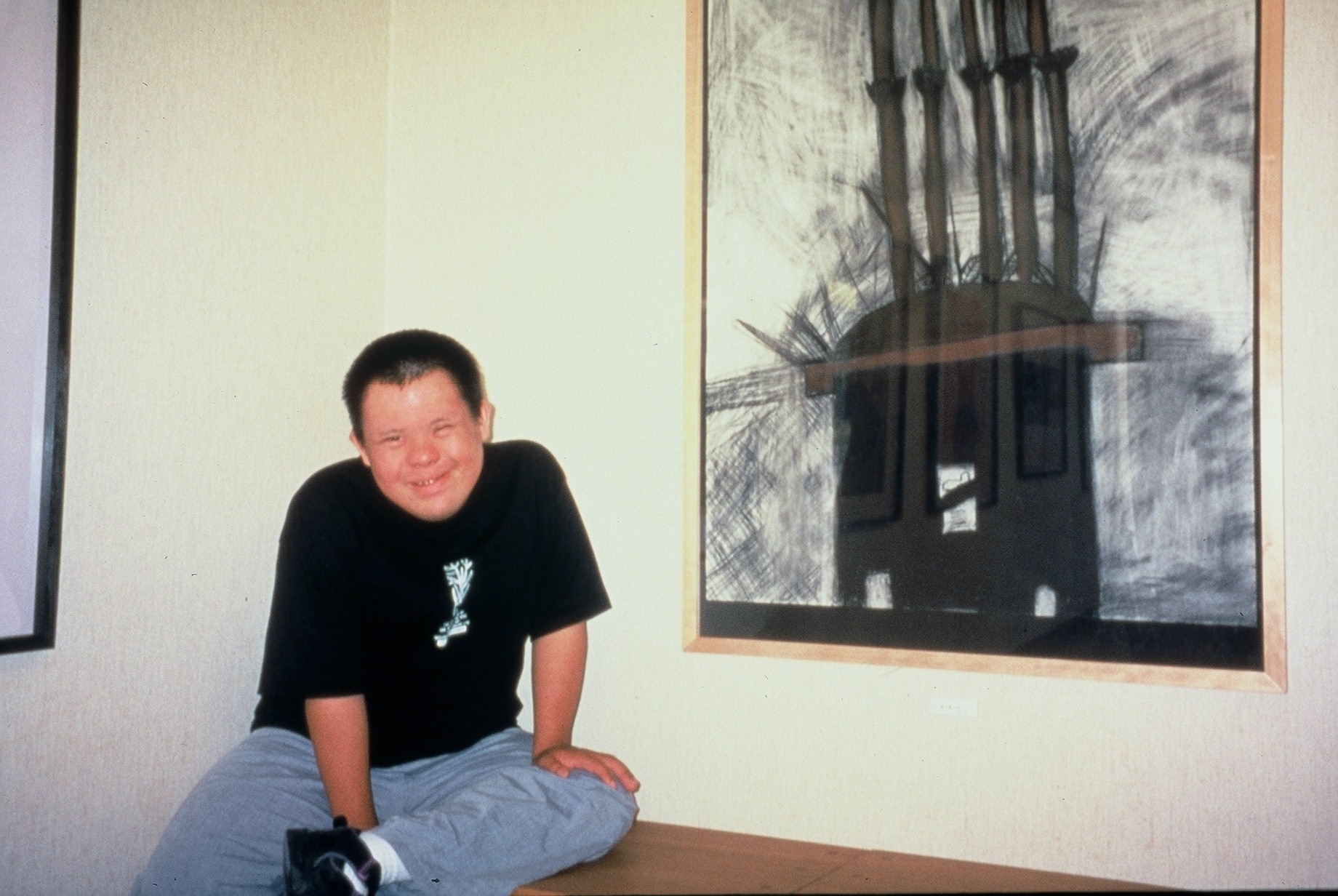 Through the art activities of people with intellectual disabilities at the Suzukake Workshop in Kobe, Kobo-e in Hiratsuka, and the Shigaraki Youth Dormitory in Shigaraki, Sato Makoto, director of "Living in Aga," gets to the bottom of artistic expression.

【The film is a journey through the world of seven artists.】
The film is directed by Sato Makoto, an internationally acclaimed documentary filmmaker whose works include Living in Aga. Painter Seizo Tajima serves as cinematographer, and the film approaches the whole picture of "art" that transcends "art for the disabled.

We have barrier-free videos available for your viewing pleasure.

Born in Hirosaki City, Aomori Prefecture in 1957.
Graduated from the Department of Philosophy, Faculty of Letters, University of Tokyo.
In 1985, became an assistant director under Yoichi Kagami. Later became freelance and worked on many PR films and TV programs.
Established Kasama Film Co. in 1996.
Senior lecturer at The Film School of Tokyo. Professor at Kyoto University of Art and Design.
In 2002, he stayed in London, England for one year as an overseas researcher sponsored by the Agency for Cultural Affairs. 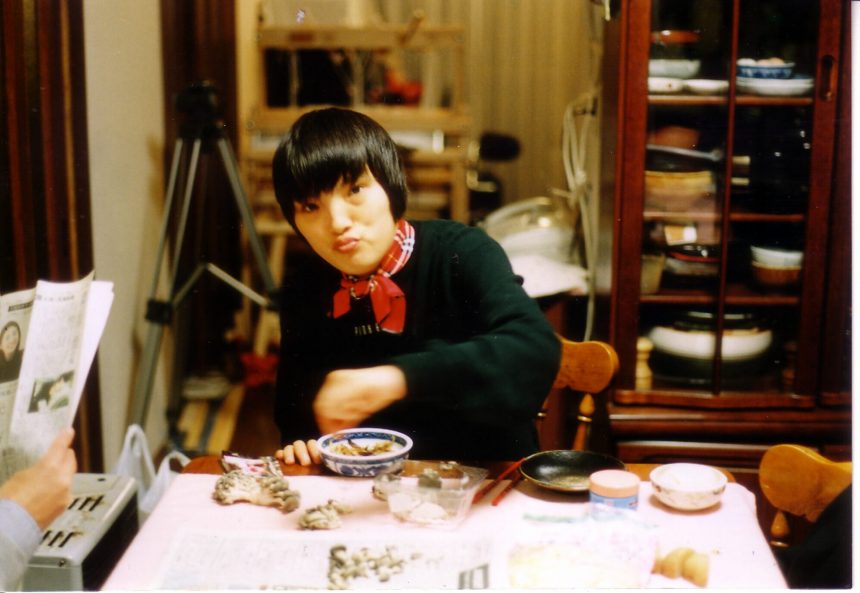