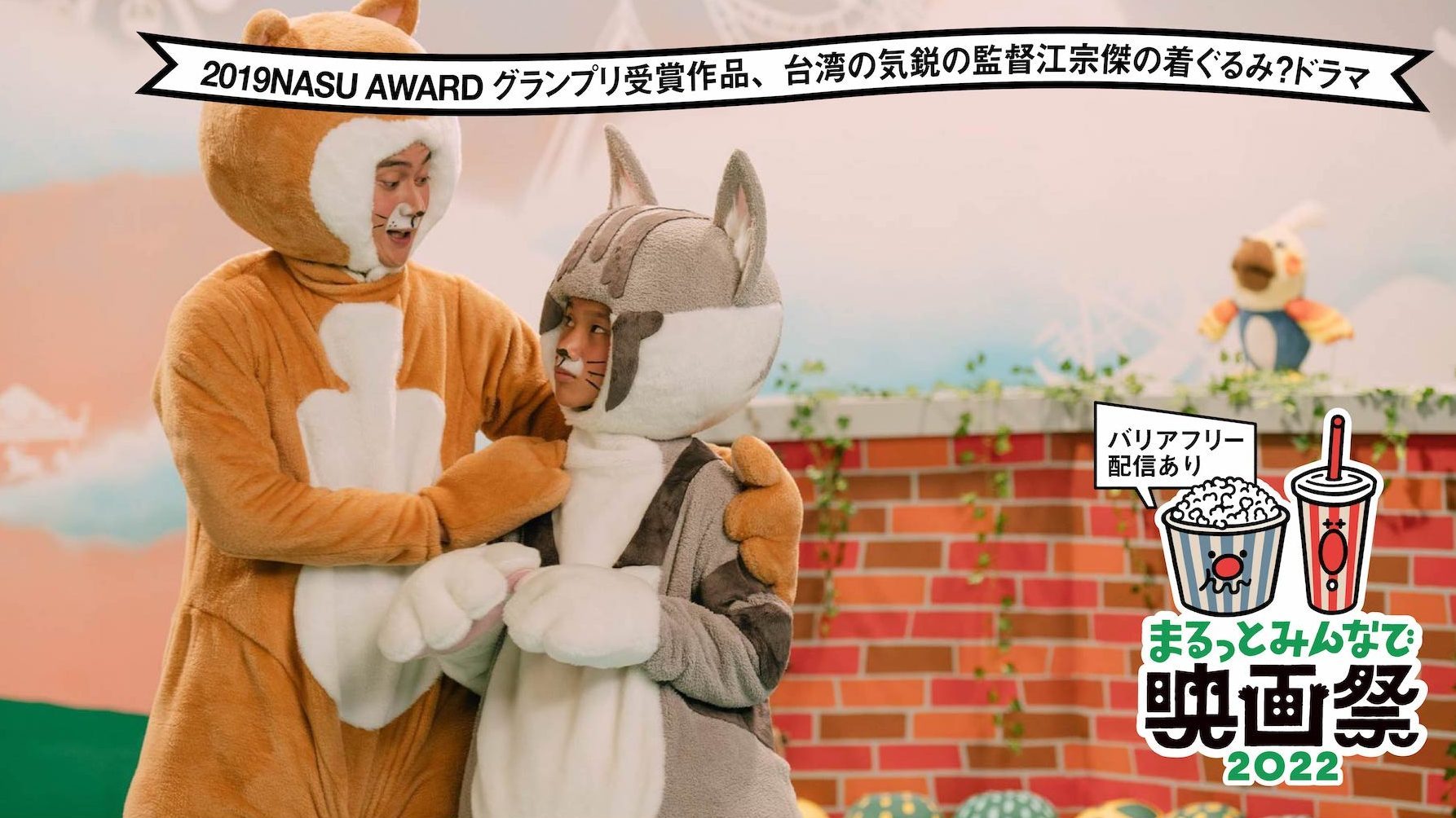 Shiba San and Meow Chan, a hit children’s show in which the two brothers act a dog and a cat respectively, has been sweeping through kids and thus bringing fame to the two. Though radiant on stage, they both have something on their minds. Shiba san has been secretly in love with a married man, while Meow chan miss his remarried mother and it confused him when she abandoned him. An journey later on will lead the two strays to confront their emptiness inside.

Everyone has an invisible deep well at the bottom of their hearts. You have to dig it out with your own hands.
Chiang Chung-Chieh

Graduated from the Department of Radio, Television and Film of Shih Hsin University, Chiang Chung-Chieh is a filmmaker from Taiwan, who has created several short films of the topics related to broken hearts and people in a dilemma. Except for short films, he is getting ready to create his first feature film. 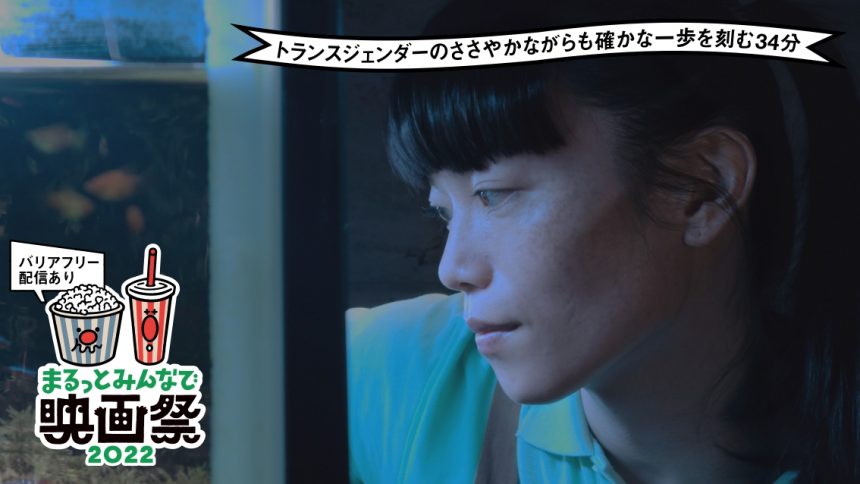 The Fish with One Sleeve Film
Now open 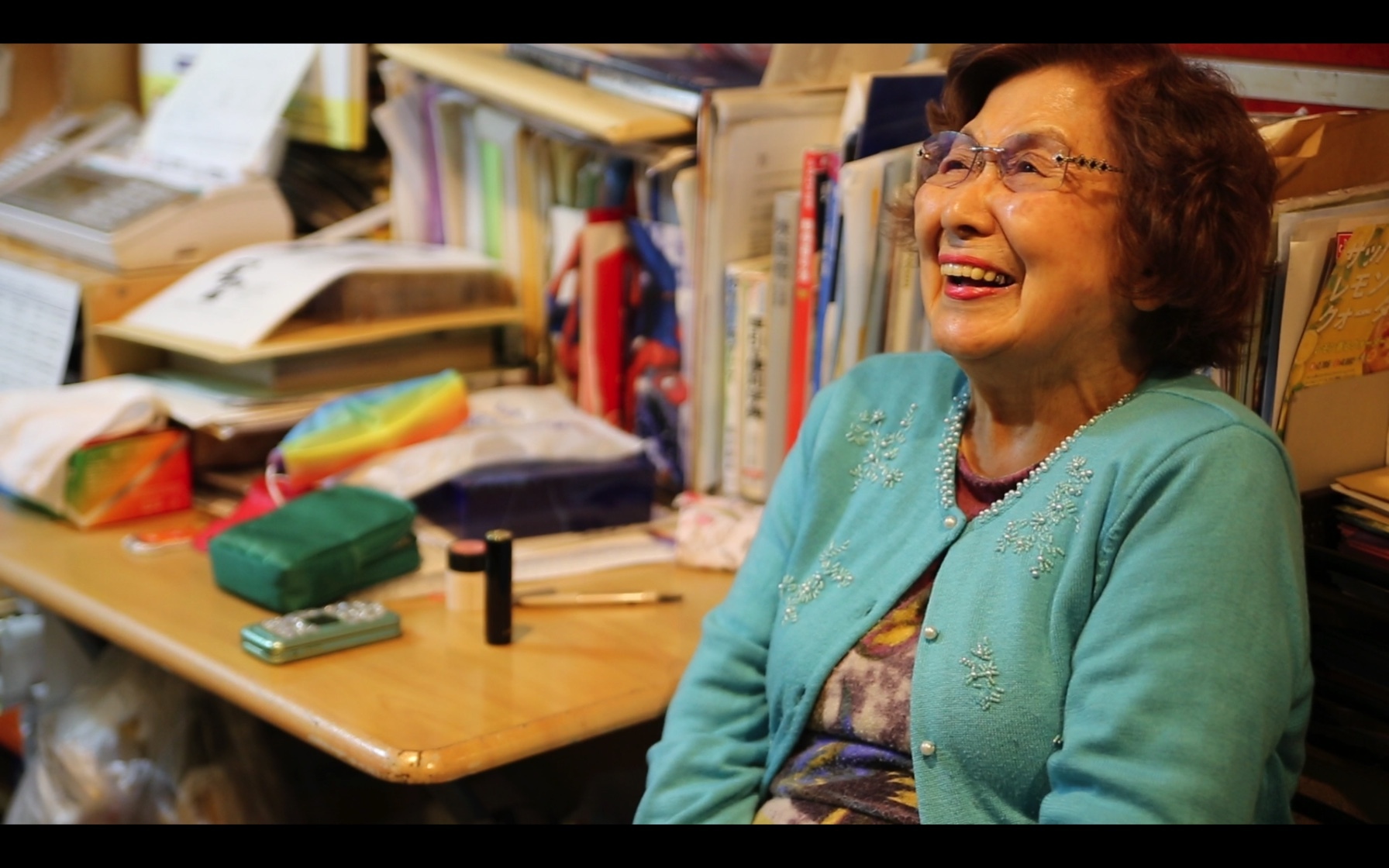