you are here, you were here. 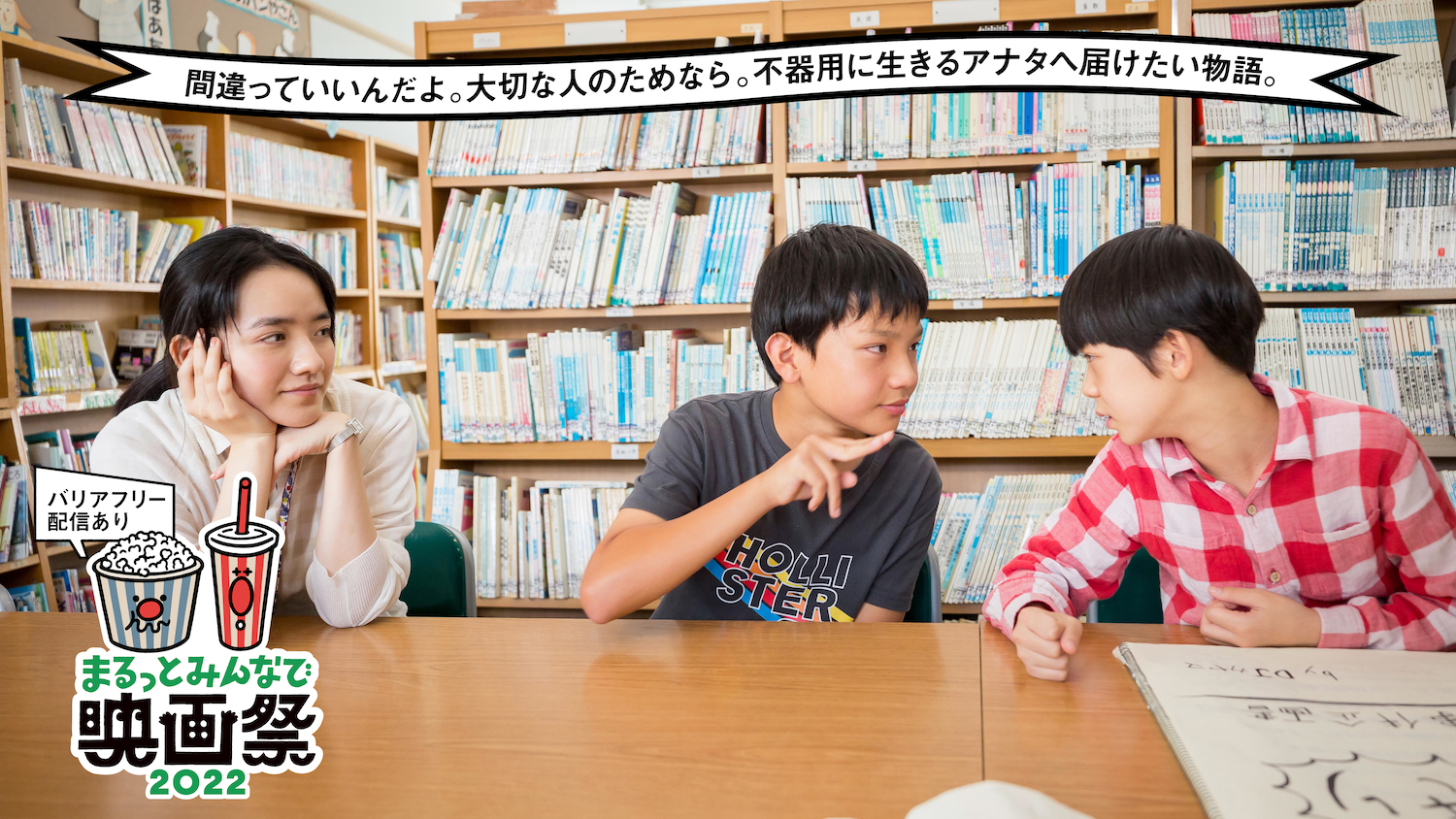 A half-Filipino, half-Japanese boy and his classmate try hard to save a heartbroken library assistant.

Twelve-year old Masaya Kishimoto is a half-Filipino, half-Japanese boy who is being bullied at school because of his mixed-race background.
Shoko Yamazaki is a kind library clerk whose emotional support keeps Masaya going at school.
Ryota Kayama uses the school PA system to broadcast entertainment programs once a week. He styles himself as DJ Kayama, but no one is interested in him, or his programs.
One day, Masaya and Shoko become enmeshed in a prank Ryota has devised, but this gets them into serious trouble.
Each of our three protagonists has their own mental issues, but they do their best to hide this from to each other. Masaya and Ryota try their best to support Shoko through their special PA broadcasts.

It was released in June 2020 when the first emergency declaration due to the corona disaster was lifted, and was released quietly in theaters. Such a movie has been released in theaters all over the country for more than two years. “I’m glad I watched it now.” It doesn’t solve the difficult situation of this movie immediately. It may have been linked to the story. A small story waiting in the middle of school, filmed entirely in the director’s hometown of Kure City, Hiroshima Prefecture. 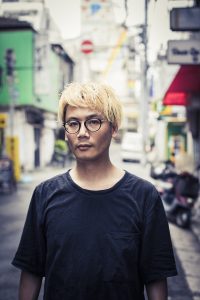 Sakoda made a short film “This Window, Other Side” in 2004, while studying at the New Cinema Workshop. After graduation, he made the short film, “Inside of…” which was selected and screened at various international and domestic film festivals.
While preparing for his next feature length movie, Sakoda suffered from depression and spent 3 years in and out of hospitals. He made his comeback with a middle-length film, “My Father’s Mistress.” starring Megumi Asaoka. Sakoda currently lives in Kure City. “you are Here, you were Here” is his debut work in the feature length format.

I wanted to depict three people who are disorganized but try their best to survive. People can be weak, but at the same time they try to be strong. I wanted to capture that dichotomy. I want to reach out to the audience as one who is so disorganized that only I can make such a film.