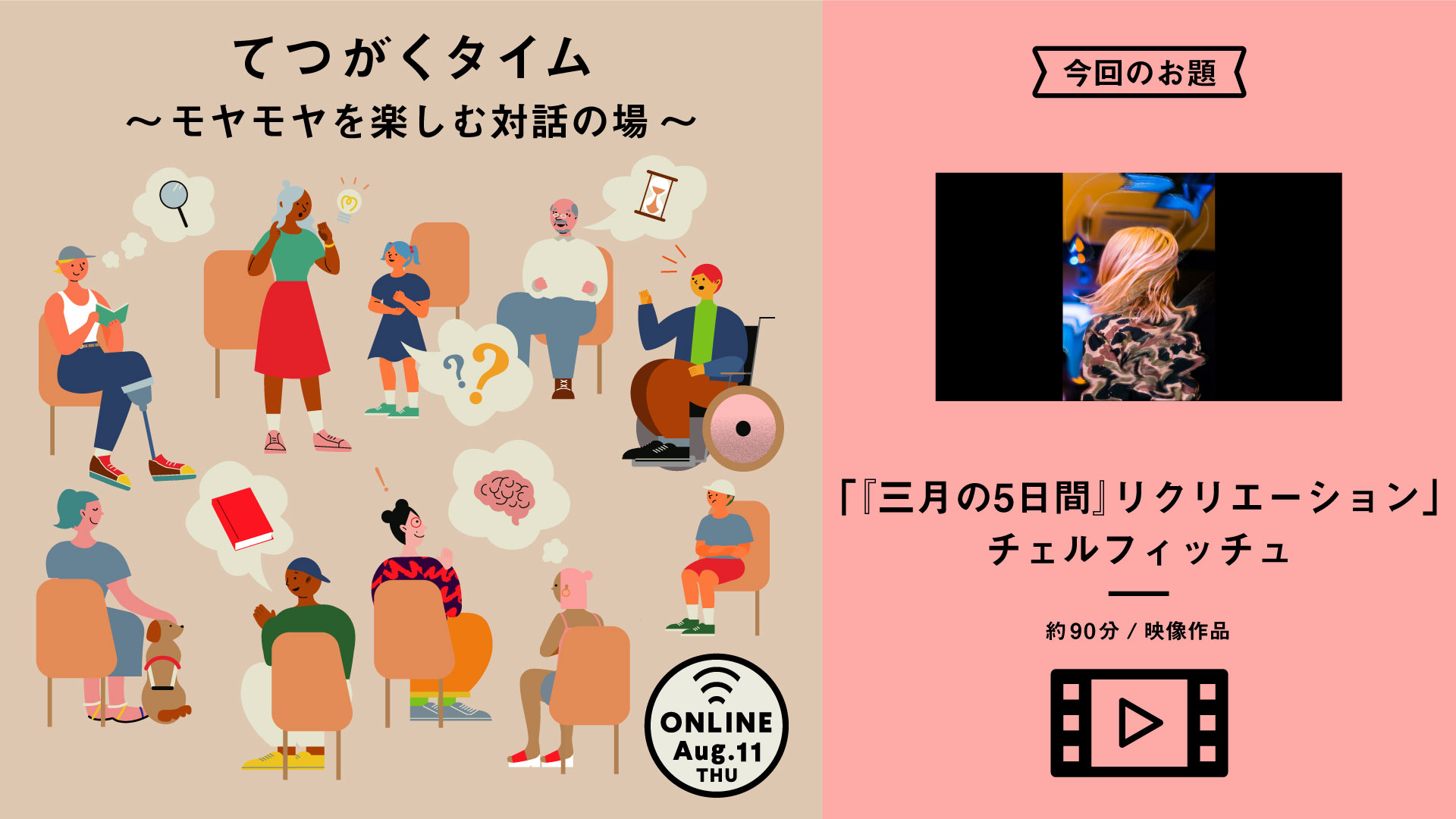 PHILOSOPHY TIME is a workshop in which participants enjoy a dialogue about the theme of an artwork with a variety of people, and discuss it in depth.

"This time, we will discuss about "war" with the theme of "Five Days in March Re-creation" by the theater company chelfitsch.
The play depicts the daily lives of young people in Tokyo over a period of five days, including the day in March 2003 when the U.S. military began bombing Iraq. What were we thinking and how were we spending our time when Russian troops began their invasion of Ukraine in February of this year?

The guest speaker will be Leon Kou Yonekawa, an actor in the production, and a Japanese-English interpreter will join us to discuss with non-native speakers of Japanese.
Why don't you enjoy your moyamoya(something doesn't feel right) in the dialogue?"

Venue: Online (Zoom will be used)

*50% discount for THEATRE for ALL paid members!

Accesibility: Japanese-English interpretation will be provided.

If you plan to attend the event, we recommend that you watch the following films beforehand Reference

*With a THEATRE for ALL paid membership, you can watch this movie and about X other movies for only 1800 yen/month.▶︎ Click here to apply.

*With the “Living Discount”, you can get a 10% discount on THEATRE for ALL paid subscription! ▶︎Click here for details.

＜For those who have difficulty using Peatix＞
Please send an e-mail with the following information
To: tfa@precog-jp.net
Subject of e-mail: “PHILOSOPHY TIME 8/11 Event Application” (1) your name, (2) phone number, (3) age, (4) reason for attending, (5) coupon code for THEATRE for ALL paid members, (6) (optional entry) any concerns or considerations you have.

Workshop details will be sent via tfa@precog-jp.net.
Please set the domain “precog-jp.net” in your mailer so that we can receive your e-mail correctly.

*Please watch the films beforehand and participate on the day of the event.
Target film: Five Days in March Re-creation (90 min.)
*We recommend using a computer, but you can also participate from your smartphone or tablet.
*Zoom is a videophone system that allows easy participation from a computer or other device with an Internet connection.
Participants are responsible for their own connection fees.

Cancellation
If a cancellation is received at least one week in advance, a refund will be issued.
After that, no refunds will be made as we will not be able to accommodate those on the waiting list. 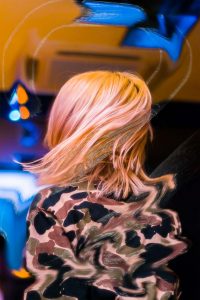 Winner of the 2005 Kishida Kunio Drama Award, Toshiki Okada/chelfitsch’s masterpiece made a huge impact in the world of contemporary Japanese theater. To commemorate the 20th anniversary of their activities, they will take on the challenge of recreating their masterpiece. The play depicts the daily lives of young people and society at the time when the U.S. military began bombing Iraq in 2003 with innovative drama and physical expression, and has been performed in over 30 cities worldwide. More than 10 years have passed since its first performance, and the image of youth, cities, speed of information, and distance from war have changed. 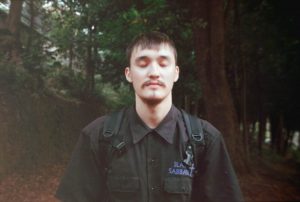 Born in 1993 in Mie Prefecture. Graduated from Kyoto University of Art and Design’s Department of Cinema Acting Course and Actors’ Course of The Film School of Kyoto, and participated in Chelfitsch’s “Five Days in March Re-creation” in 2017, as well as Chelfitsch & Teppei Kaneuji “Eraser Mountain” and “Eraser Forest” in 2019, and participated in “KAISOU” (written and directed by Toshiki Okada), a play created with the citizens of the Toyohashi Art Theater PLAT, as a performer and assistant director in 2022. Other performances include Haruka Komori + Natsumi Seo’s “Niju no Machi / Weaving Songs of Alternate Lands” and Miyagiftoshi’s “Senshitsu. He is also a member of the film production team Hakuraku. 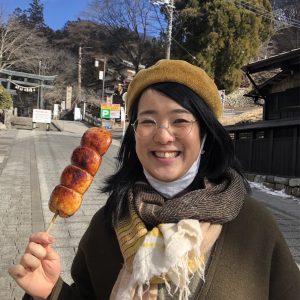 Loves to dance, meditate, martial arts, dialogue, handwork, feeling and learning through the body, and sharing. She loves baked manjuu. After working at a psychiatric hospital, she went to various places with the keywords “place to be” and “self-organization” and is currently working with people with various disabilities at Liberte, a non-profit organization in Ueda City, Nagano Prefecture, where she enjoys working with them everyday while getting out into the city through art.

After graduating from high school, he experienced hitchhiking, living in a field camp, and walking pilgrimage in Shikoku. Later, he studied Buddhism at university. After graduation, he became a director of NPO Children’s Philosophy and Adult Philosophy Ardacoda, and held philosophy dialogues at schools, cram schools, local communities, etc. In 2019, he opened Base School, an inquiry-based cram school, at the north exit of Kunitachi Station. 2020, he opened Bunji Dormitory, a dormitory in the city, where he lives as a caretaker who doesn’t manage. He lives as a caretaker who does not manage. 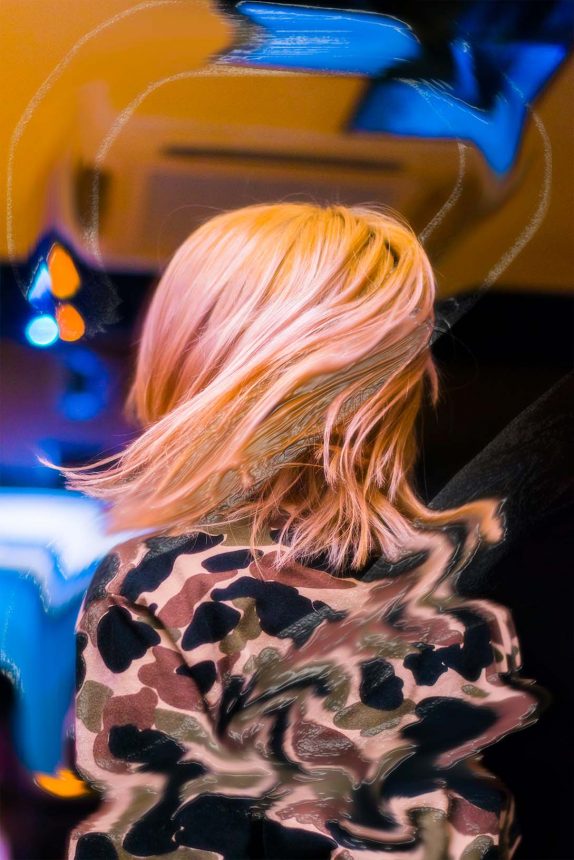 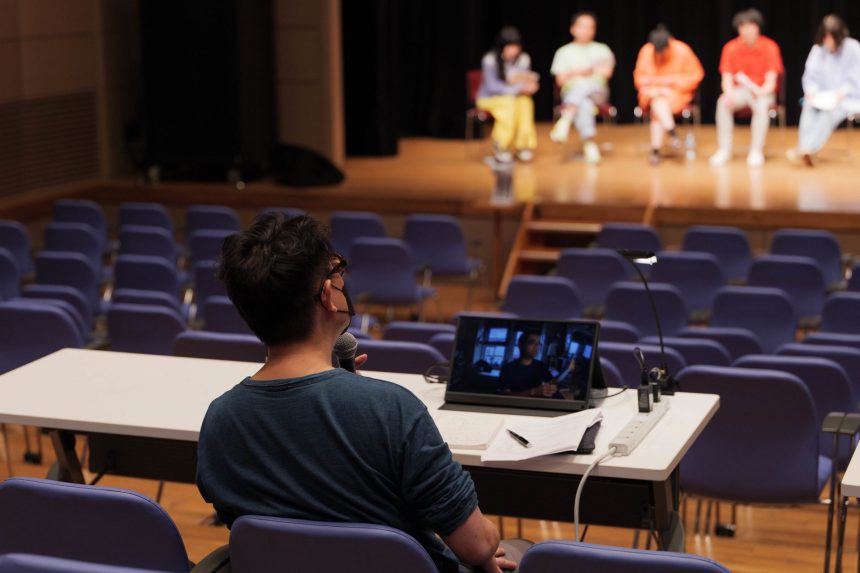 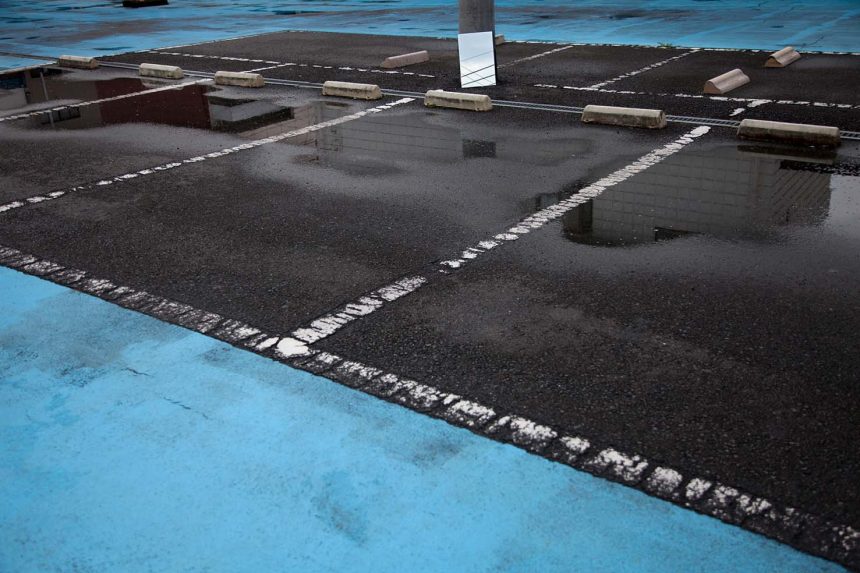 "Time’s Journey Through a Room" Theater 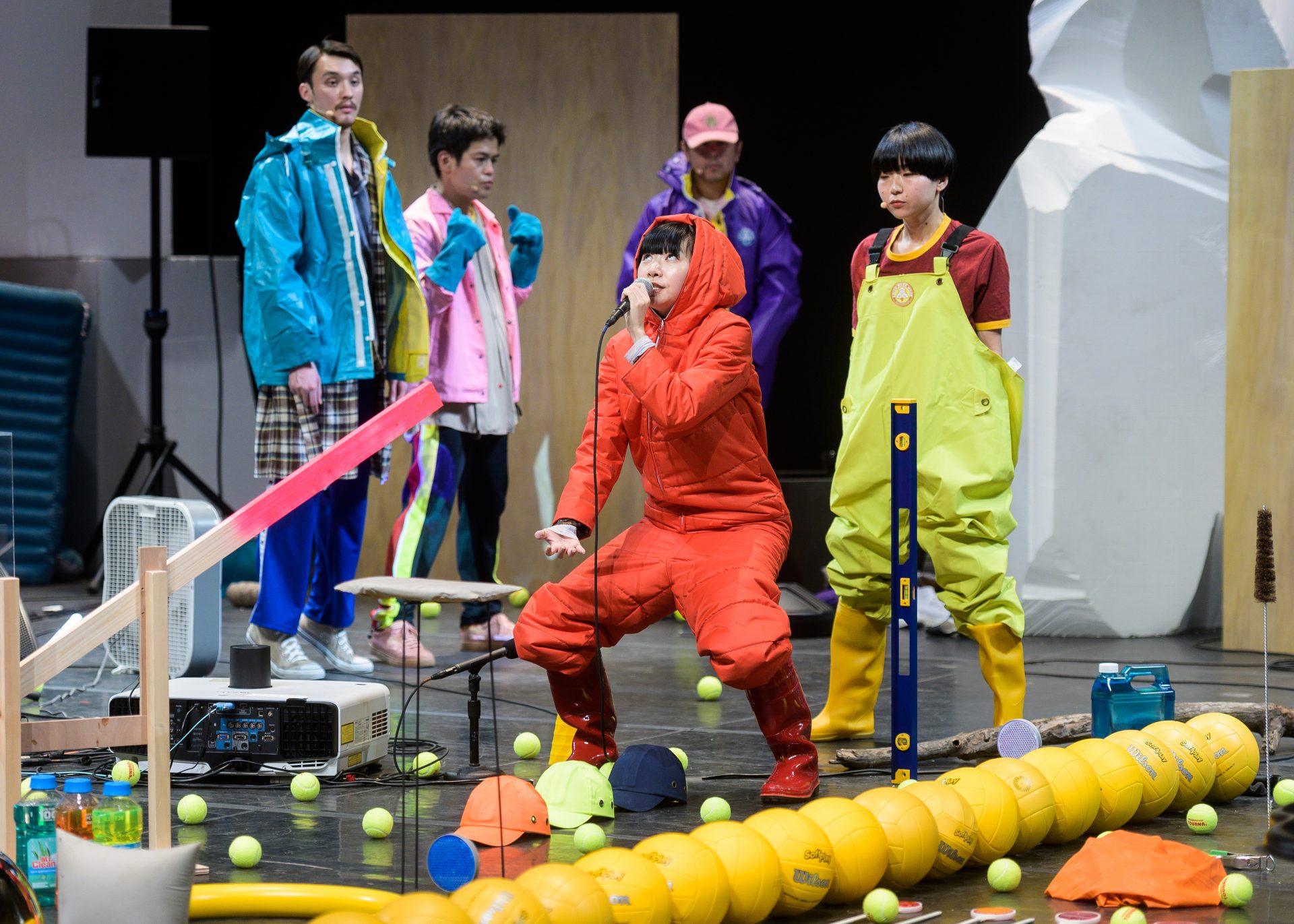