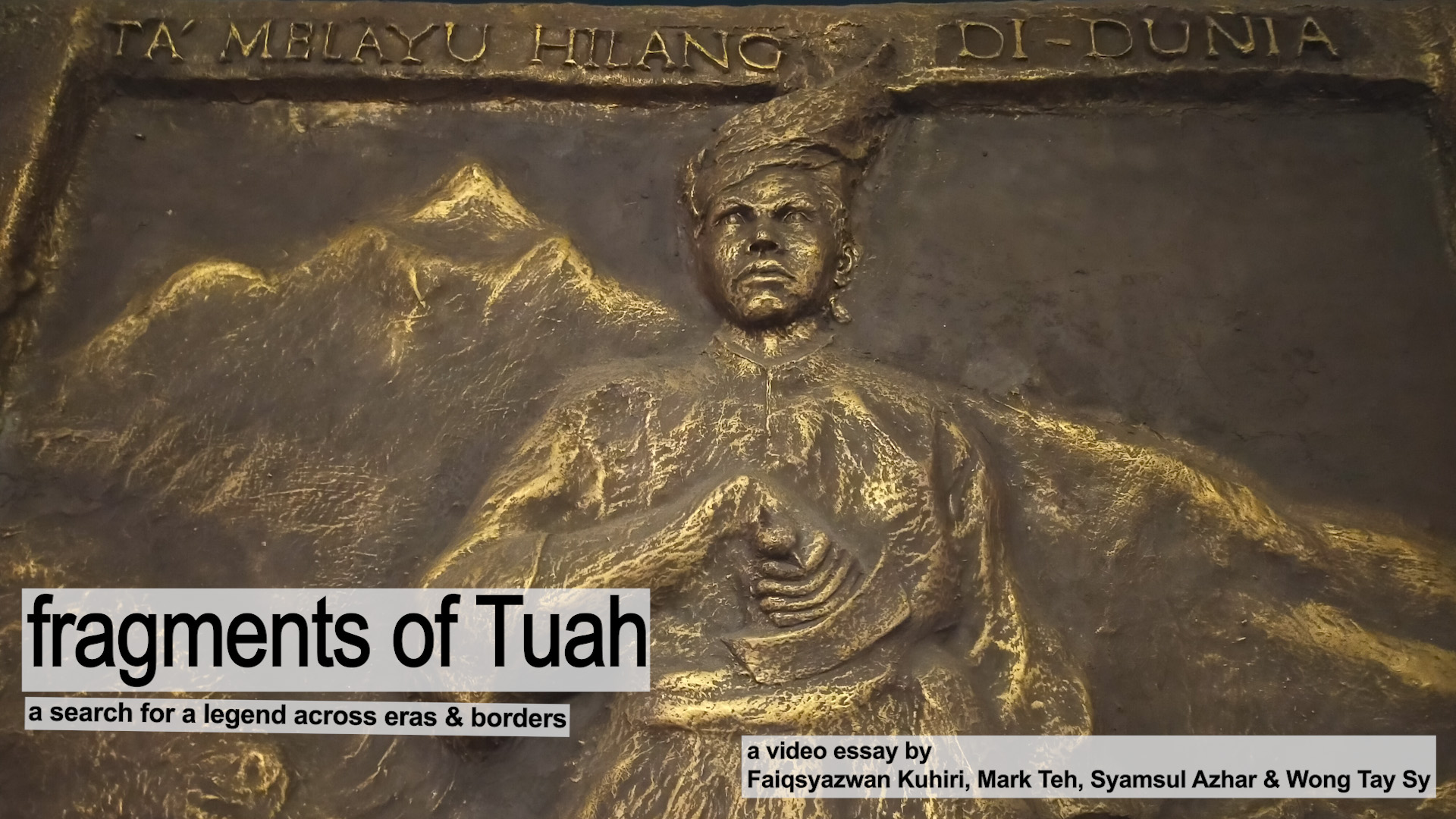 The story is set in Malaysia. The main characters are ‘Hang Tuah’, a legendary warrior, and the narrator, ‘I’, a musician living in Kuala Lumpur. Mark Teh’s team of leading contemporary Malaysian artists search for traces of the ‘hero’ who has been passed down for hundreds of years. They follow traces found in books, museums, movies, streets, graveyards, and even the real ‘evidence’ said to be found in Okinawa.

The scattered stories of Hang Tuah across various places and times – which have been woven into the fabric and lives of people in Malaysia for 600 years – are re-edited to draw out the questions of ‘I’ who lives in Malaysia today.

Delivery deadline
There is no plan to end the distribution.

The latest works of the project: “Collaborative Research: Re-Reading the History from the South” by Yudai Kamisato, a director and a playwright, and Mark teh.

After a presentation at the Jejak-旅 Tabi Exchange program held in Yogyakarta Indonesia in July 2018, Kamisato and Teh launched a project of research collaboration applying completely different research methods.
In 2019, they relocated the ‘edge of the border’ to a central position, and conducted research on the themes of central versus periphery and dominator versus dominated.
From December 2019 to February 2020, they did research of distilled spirits in the Ryukyu Islands.
Afterwards, they continued a dialogue gently in Thailand, the “Jejak-旅 Tabi Exchange 2020” program, etc., and they each conceived and began creating new works.

Continued on Kamisato’s “KHAO KHAO CLUB ONLINE” in 2020, Teh will finally released the work “fragments of Tuah” in this final year of the project. 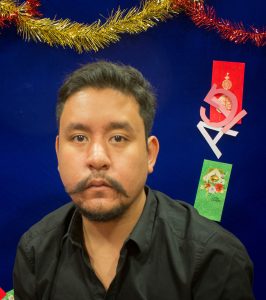 Faiq Syazwan Kuhiri is a Digital Producer at BFM, an independent broadcast media organisation in Malaysia. He is also a frequent performer in Five Arts Centre’s projects, where he has appeared in Something I Wrote, 2-minute solos – art meets politics, Baling, Version 2020, A Notional History, and Oppy & Professor Communitas, as well as dance artist Lee Ren Xin’s B.E.D. series. Faiq creates his own original music with the band Terrer. 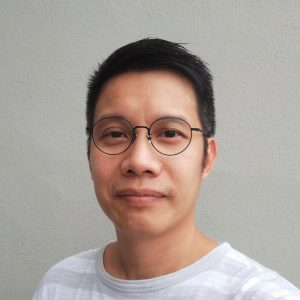 Mark Teh is a performance maker, researcher, and curator based in Kuala Lumpur, Malaysia. His diverse, collaborative projects take on documentary, speculative and generative forms, and address the entanglements of history, memory and counter-mapping. His practice is situated primarily in performance, but also operates via exhibitions, education, social interventions, curating and writing. Mark graduated with an MA in Art and Politics from Goldsmiths, University of London, and he is a member of Five Arts Centre. 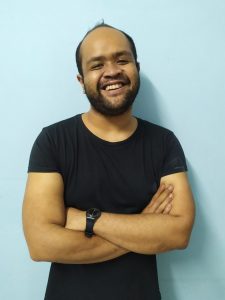 Syamsul Azhar works across theatre, film, and contemporary art as a multimedia and lighting designer, often employing technology as a performative element in his work. He has designed across diverse places and spaces, and collaborated on many projects with Five Arts Centre. Syamsul is a member of sans, a loose interdisciplinary collective of artists creating works for performance and exhibition. He is a graduate in Film and Digital Media from Deakin University, Australia. 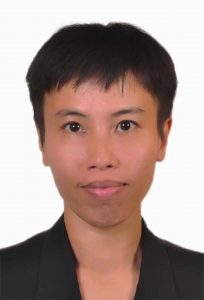 Wong Tay Sy has been actively involved in the fields of contemporary art, theatre, and film production since 1999. Working with different arts collectives, organisations, and production houses, she has extensive experience as an award-winning production designer, curator, producer, and facilitator. In her work and projects, Tay Sy believes in the process of collective creativity and interdisciplinary collaboration, and she is particularly interested in the intersections between the arts and our social environments. She is a visual arts graduate from Central St. Martins, London.

Supported by
The Saison Foundation (for “Collaborative Research: Re-Reading the History from the South”)
Japan Arts Fund